You emerge from a refreshing shower and head to the mirror to check yourself. What’s this? Your gums are a bit, well … red and sore!

Sore gums can be attributed to a variety of different causes – ranging from dental problems to nutritional deficiencies. If your gums don’t look or feel right to you, it’s important to find the cause – and a solution. Here’s some basic advice…

Gingivitis – Sounds tasty, like ginger or something – but not so!

Periodontal disease also causes low-grade inflammation which increases the risk of heart disease. If you’re having sore gums – particularly if they’re bleeding – see your dentist soon as you can!

You’ll need antibiotics to treat the infection, and most likely, a root canal or tooth extraction to get the infection under control. An impacted wisdom tooth can also cause gum pain in a localized area. 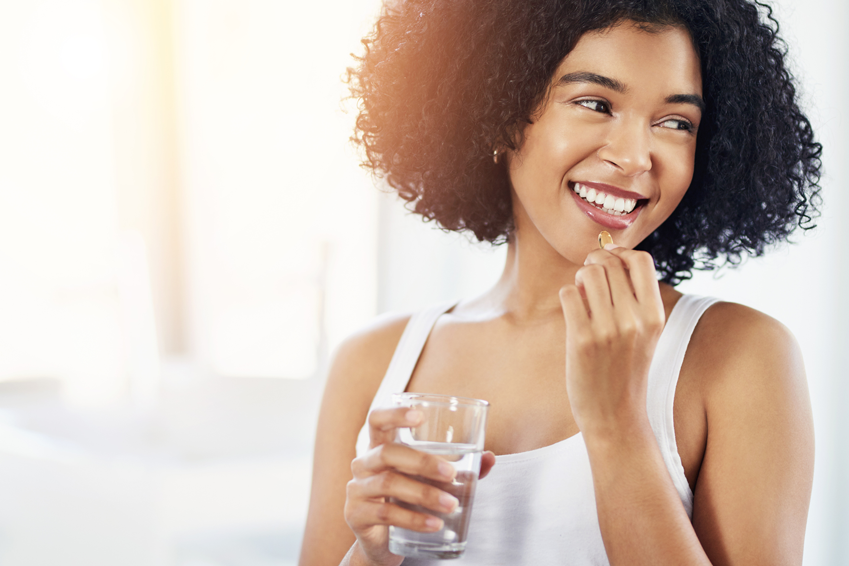 Diffusely sore gums can be caused by a lack of Vitamin B12, Vitamin C, or Vitamin K. Vitamin B12 deficiency may also be associated with a red, beefy tongue and bleeding gums – and can lead to permanent neurological damage if not corrected. Vitamins C and K deficiencies also cause the gums to bleed. If your gums are diffusely sore, see your doctor to rule out vitamin deficiencies.

A painful aphthous ulcer, or canker sore, causes a discrete area of the gum to be painful, and if you look closely, you can usually see the characteristic blister. Other causes include medications, particularly cancer chemotherapy drugs, and eating poisonous plants or mushrooms.

The Bottom Line on Red and Sore Gums

Sore gums can be a sign of serious dental disease or a nutritional deficiency – among other causes. If your dentist gives you a clean bill of health, follow up with your doctor to get a diagnosis. This is a symptom you don’t want to ignore.