Why Bleeding Gums May Not Mean Gum Disease 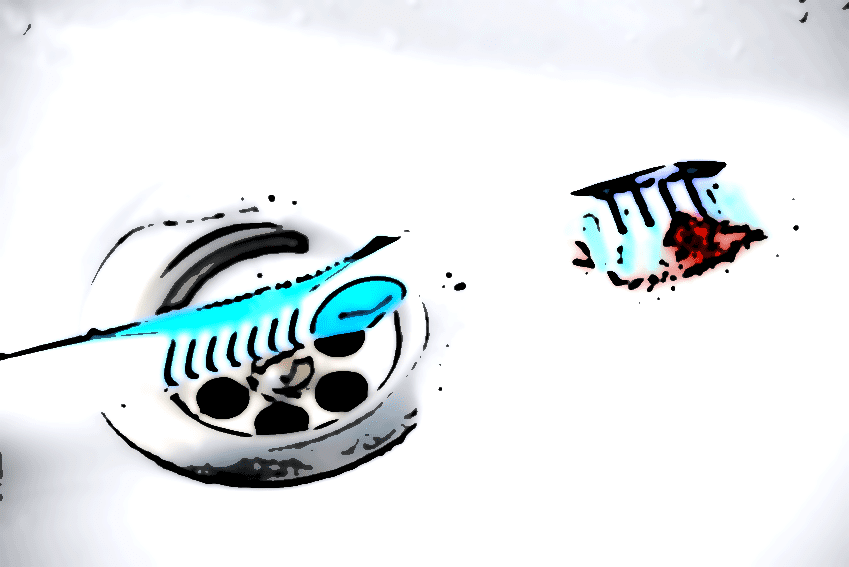 Suddenly spotting blood on your toothbrush or dental floss is enough to startle anyone, but there’s no need to panic.

Although bleeding gums can be a symptom of gingivitis or gum disease, there are several other possible causes far less worrying.

Even healthy gums are made up of highly sensitive tissue, and they can easily be disrupted by a new brushing routine. Most commonly, if you switch to a new type of toothbrush with stiffer bristles, you can expect your gums to bleed a little if you’re not very careful at first.

Be aware that even new brushes with a familiar bristle type can cause irritation and bleeding when they’re first used. Fresh bristles will always be a little stiffer than ones that have been used for a month or two.

If a new toothbrush seems to be causing bleeding, try switching to a brush with lighter bristles for a few days to see if it improves things.

Note: Most dentists, including us, recommend a soft-bristle toothbrush unless metal braces are on your teeth.

Vigorous flossing can cause irritation to sensitive gums, and this can easily include swelling and bleeding. It’s especially likely if you floss a little harder or more often than you’re used to doing, or if you are flossing for the first few times.

Keeping to a consistent flossing routine will quickly strengthen your gums, and any bleeding should stop within a week at the most.

Some medicines can cause swollen and bleeding gums. The most common types are ones for treating high blood pressure, seizure prevention, or blood thinners to prevent clots.

If you’re receiving medical treatment for any issue, make sure to tell your dentist (hopefully us) at your next visit – whether or not you’re bleeding.

Hormonal fluctuations in pregnant women often cause swollen gums more prone to damage and bleeding. This is a normal reaction to changes in the immune system during pregnancy, making the body more sensitive to bacteria in the mouth and isn’t necessarily a sign of underlying gum disease.

If none of these situations applies to you, or if the bleeding lasts longer than a few days, ask your dentist to check for gum disease or other issues that may be causing the bleeding.

If gingivitis is caught early, it’s easily treatable and it’s a good bet, no lasting damage will result. If left unchecked, however, gingivitis can develop into the more serious periodontitis, leading to tooth loss or worse.

Bleeding gums aren’t necessarily a sign of disease, but it’s an issue that should never be ignored. Visit us to find out what’s really going on!