The dental implant technique is a wonderful invention that gives you replacement teeth you don’t have to take out at night.

Implants look and behave exactly like the real thing. Amazingly, they are not new! In fact, the oldest known dental implant was installed about 4,000 years ago. Here are some amazing facts about the history of dental implants. 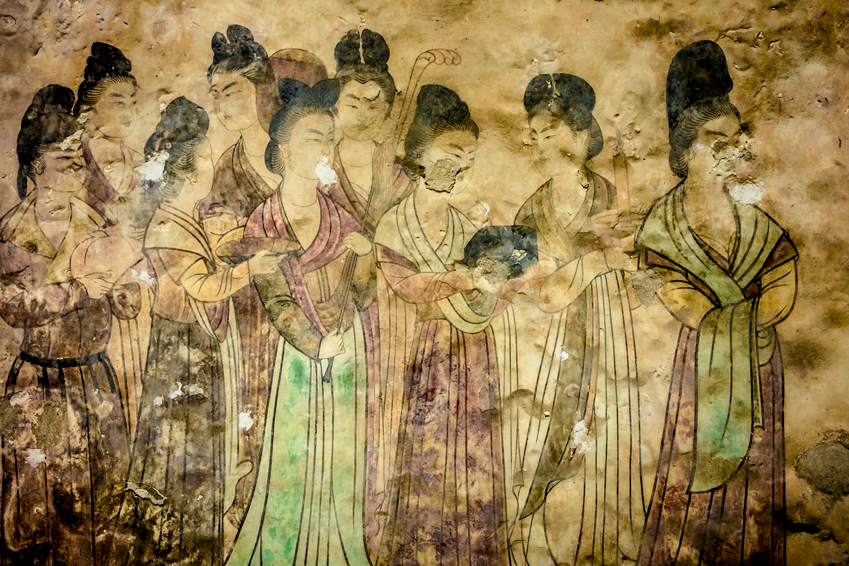 When looking for the oldest dental implant in history, it is important to define “dental implant”. After all, this is not a quest for ancient false teeth, or the world’s first bridge or crown. “Implant” specifically refers to an anchor embedded into the jawbone that supports a prosthetic tooth.

The remains of the first known dental implant recipient were actually discovered in China – carbon dated to 4,000 years ago!

Today’s implants consist of separate parts (abutment and prosthetic tooth) made of a variety of materials. The ancient implant was made all of bamboo, and the artificial teeth were all one piece, carved into a peg shape, with the sharp end driven into the patient’s jaw, with no modern anesthesia, of course. Ouch! 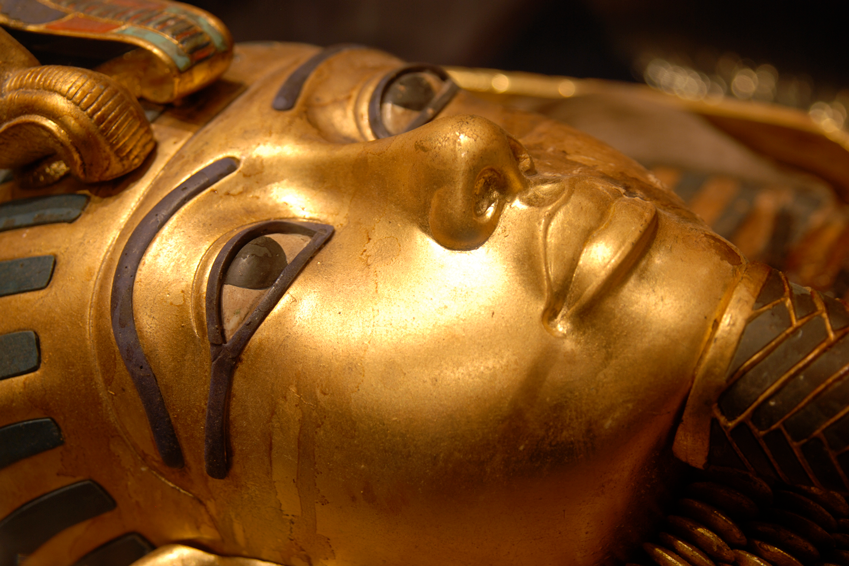 The ancient Egyptians worked out things that modern scientists are still puzzling over. They had dental implants, too.

The Egyptians preserved their dead as mummies, so their medical history is easy to uncover. Some ancient mummies indeed have dental implants. These date back to 2,000 years ago. 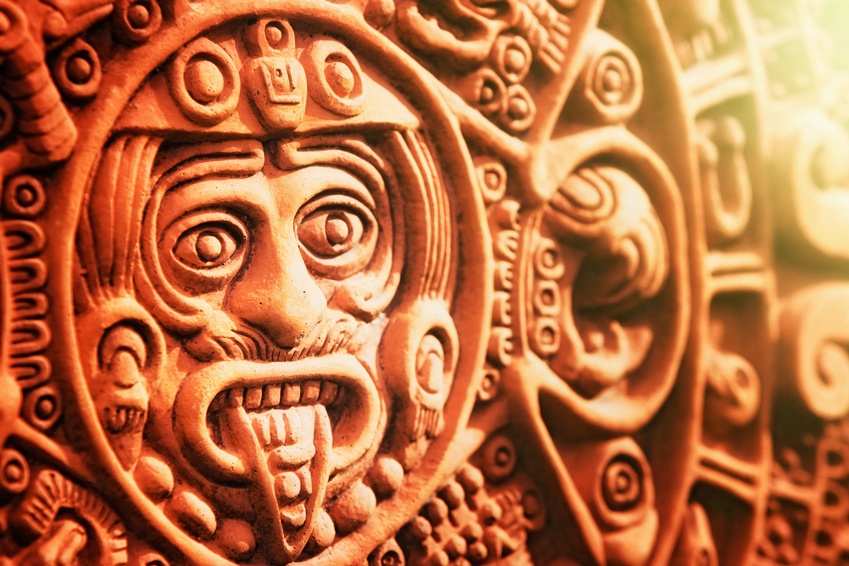 The ancient civilizations of Central America hit upon a very useful idea. They made implants out of fragments of seashells. Researchers discovered that these implants, found in a skeleton from 600 AD, actually encouraged the bone of the jaw to bond with the implant, making the anchor rock solid. 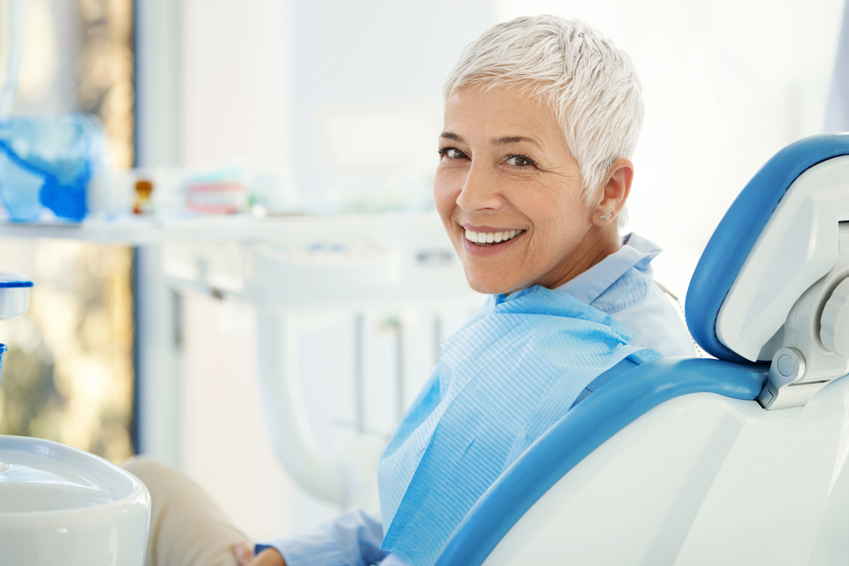 If you go for an implant today, you won’t get one made of ivory or seashells. Modern dentists use titanium implants, which were first developed in the 1950s at Cambridge University in the United Kingdom.

Scientists discovered that bone grows around titanium screws so tightly that they virtually fuse together. Make an appointment to speak to a dentist about dental implants, and you won’t have to mention that you prefer titanium to bamboo!