Hey, Dawg! Could Your Daily Coffee Habit Be a Life-Saver?

Your daily coffee habit not only helps you concentrate on the tasks at hand, it also promotes good health – and that’s not a marketing ploy.

Here are five scientific studies that tell you about the amazing health benefits of coffee. 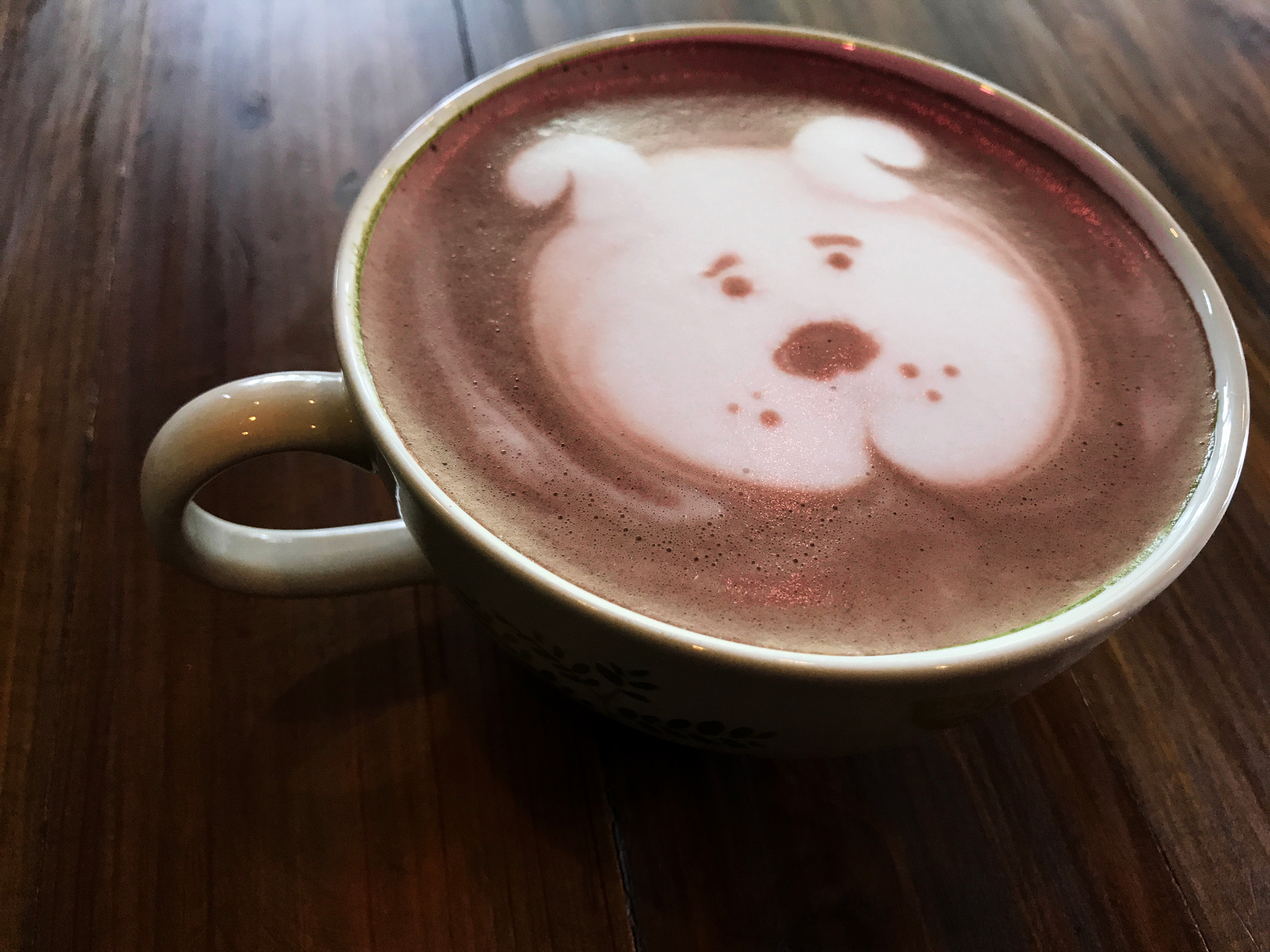 The paper, Coffee, Tea, and Fatal Oral/Pharyngeal Cancer in a Large Prospective US Cohort, published in a 2012 issue of the American Journal of Epidemiology, detailed the findings of a study regarding the intake of caffeinated coffee and mortality from oral cancer.

People who drink over four cups of caffeinated coffee every day have around half the risk of dying from oral cancer compared to their counterparts who rarely or never drank coffee. The researchers said that active compounds, such as polyphenols, which are present in coffee, may help retard the development of certain cancers. 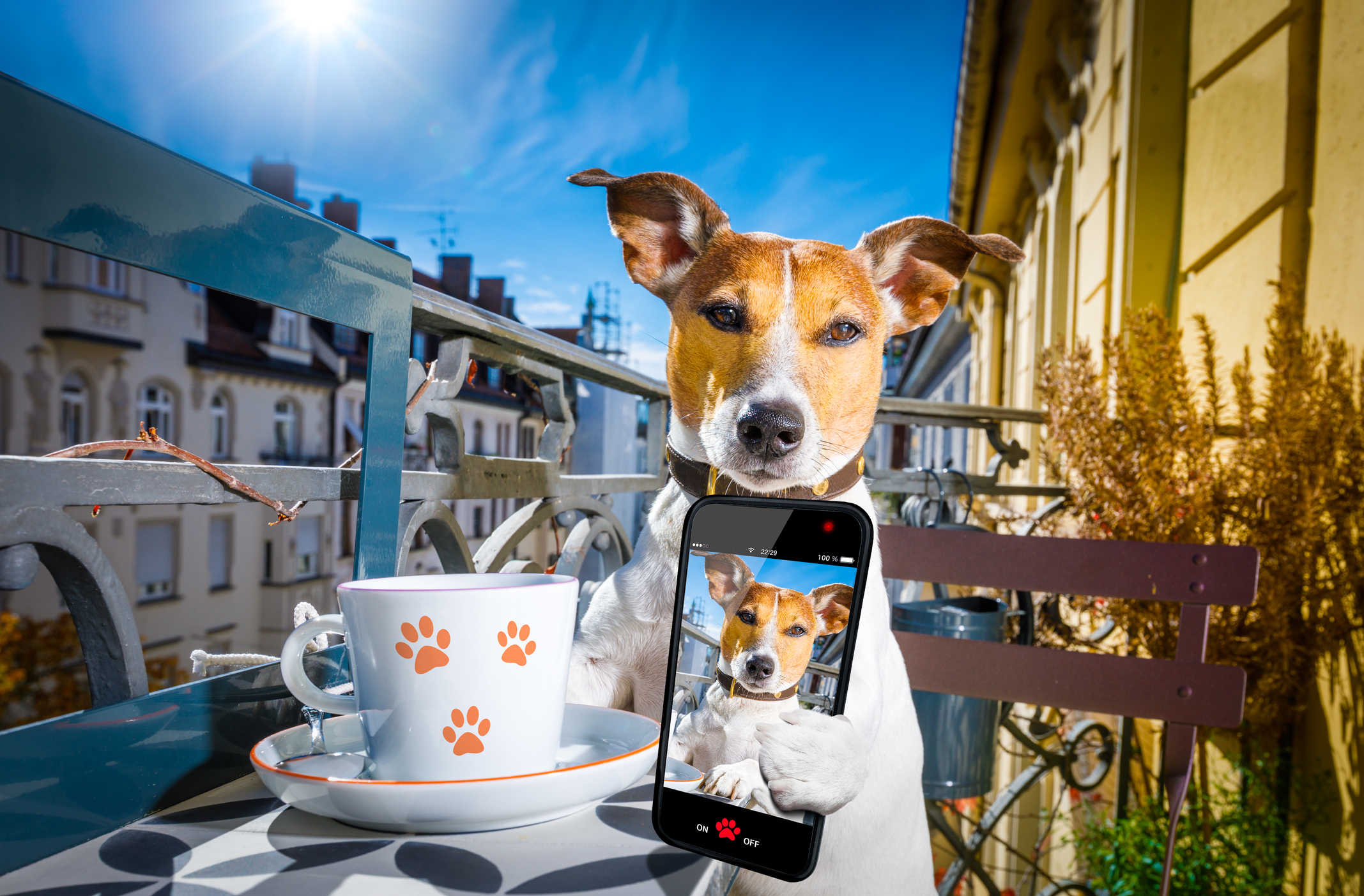 On top of lowering your risk for oral cancer, consuming more than four cups of caffeinated coffee per day may be protecting you from other nasty diseases — like head and neck cancers. That’s according to the report, Coffee and Tea Intake and Risk of Head and Neck Cancer: Pooled Analysis in the International Head and Neck Cancer Epidemiology Consortium in a 2010 issue of the journal, Cancer Epidemiology, Biomarkers & Prevention. 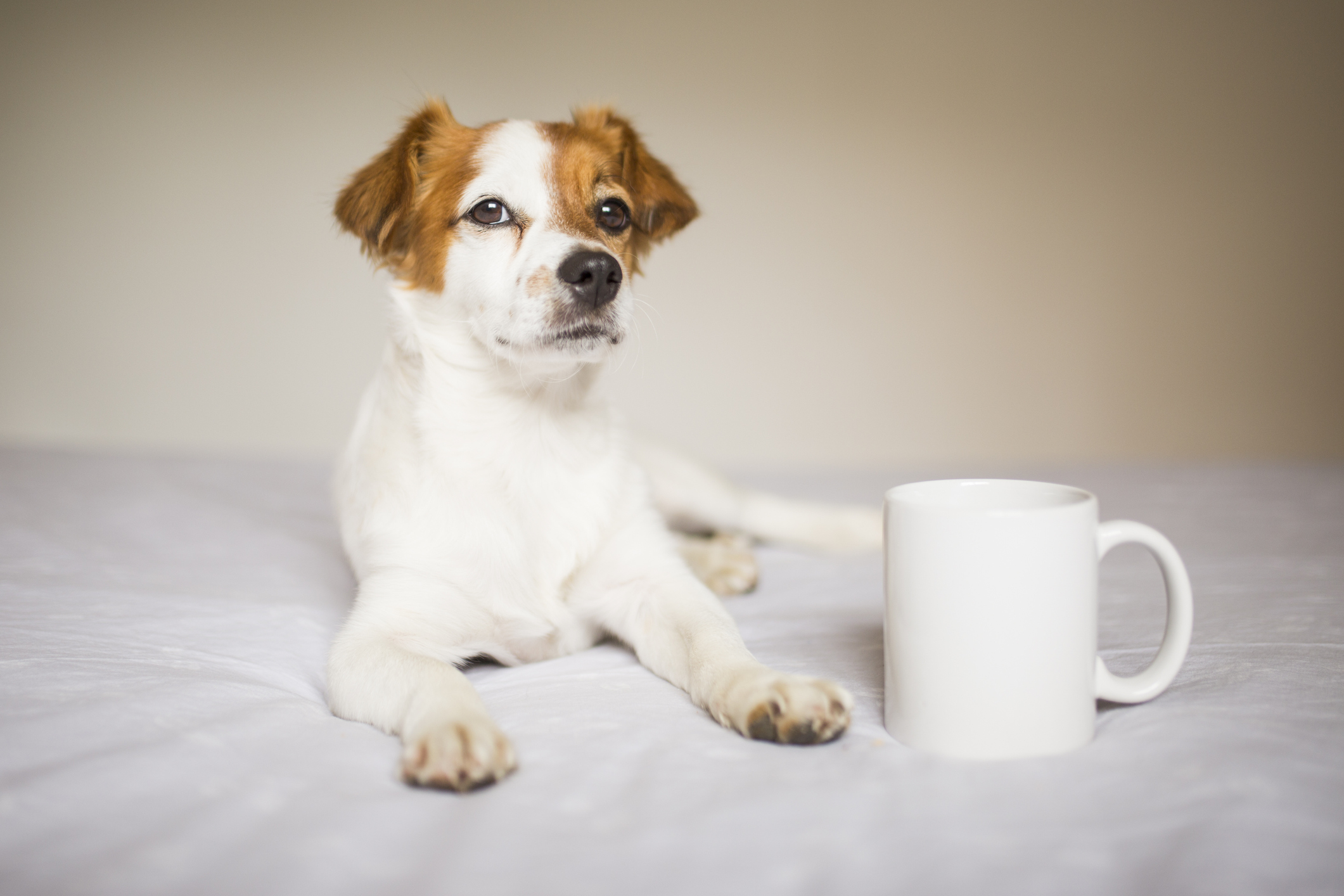 The paper, A Prospective Cohort Study of Coffee Consumption and Risk of Endometrial Cancer over a 26-Year Follow-Up, published in a 2011 issue of the journal Cancer Epidemiology, Biomarkers & Prevention, reported that long-term consumption of coffee may protect women against endometrial cancer. 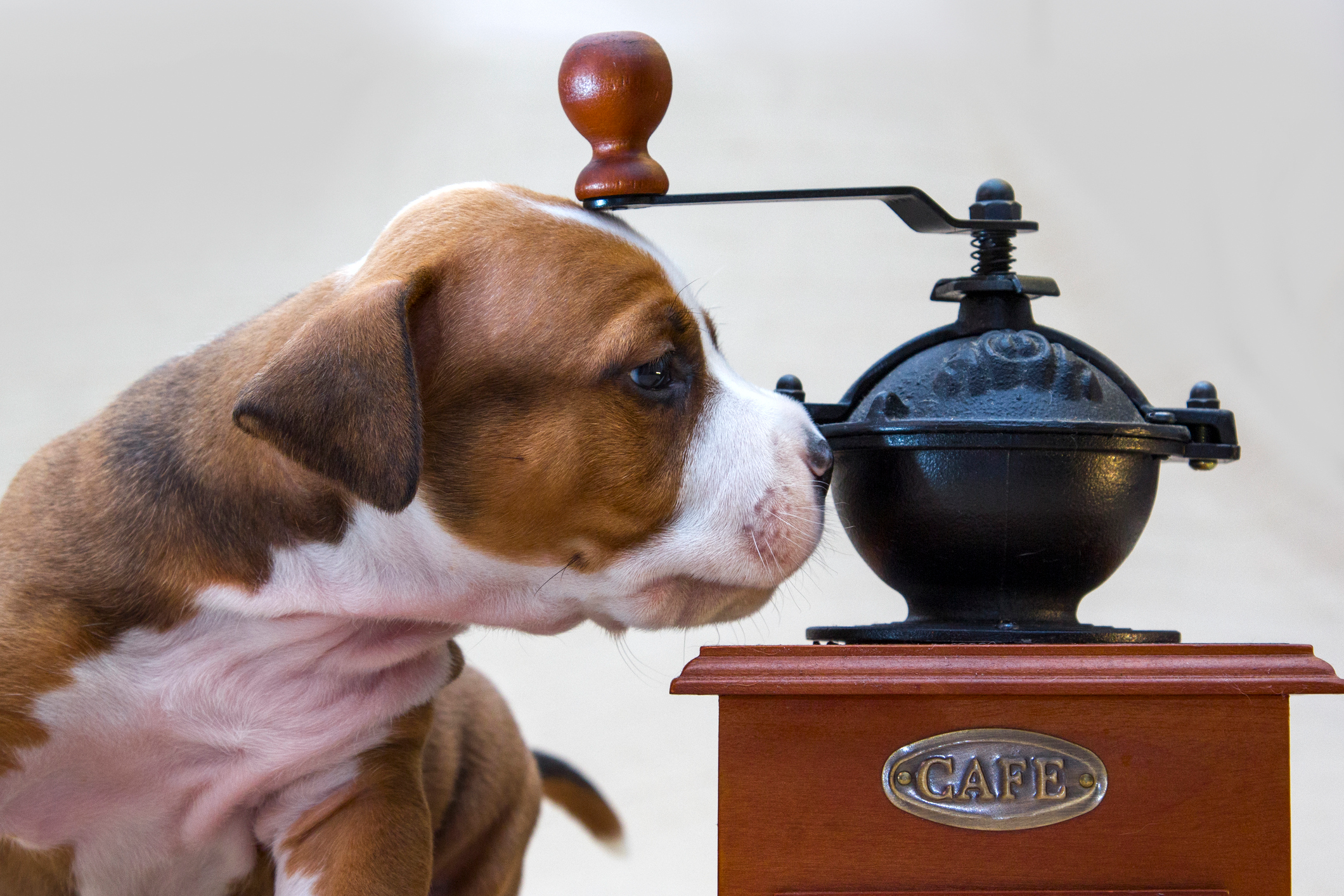 The paper, Coffee prevents early events in tamoxifen-treated breast cancer patients and modulates hormone receptor status which appeared in a 2013 issue of the journal Cancer Causes & Control, showed that patients being treated with the breast cancer drug, Tamoxifen, and have been drinking two or more cups of coffee every day had lower risks for recurring breast cancer. The results were compared with other patients, who also took Tamoxifen but drank one cup or less of coffee.

The scientists involved in the study were based in Lund University. They followed the progress of more than 600 patients with breast cancer for a five-year period on average.

A separate study made by researchers from Karolinska Institutet, Sweden uncovered that when comparing age-matched women, the incidence of breast cancer among coffee drinkers are lower than those who rarely drank the beverage.

So there. Drink your coffee for pleasure — and for good health.